The restoration economy is here.

Motivated by government action and changing consumer demand, companies around the world are taking decisive steps to reverse the tremendous damage to the environment caused by exploitative practices.

In Myanmar, a startup is using drones to plant a huge mangrove forest. In the Netherlands, a small company has developed a product they call the Cocoon, a biodegradable donut-shaped incubation system for seedlings that is intended to bolster reforestation efforts in arid, degraded land, where newly planted trees stand very little chance of survival. All over the world, businesses are embracing reforestation, not deforestation, as a means to pursue both profit and sustainability.

Fertile, productive lands are turned into inhospitable desert through a process known as environmental degradation. According to the UN, environmental degradation is “one of the greatest environmental challenges of our time.” Scientists at the World Resources Institute estimate that over 2 billion hectares of land have been degraded, which amounts to an area the size of the entire South American continent.

Environmental degradation has created an environmental crisis on a massive scale – but it has also created opportunities. According to a report by the Nature Conservancy, “hundreds of companies have entered the landscape restoration industry, forming an emerging ‘restoration economy.’ They represent a wide range of business models that deliver financial returns for investors while restoring forests and agricultural lands.”

Although the report acknowledges that it is difficult to verify the overall size of the restoration economy, one thing is clear – it is growing. In the United States alone, the restoration economy (considered by the report as “the network of businesses, investors, and consumers that engage in economic activity related to restoring land”) amounted to “US$9.5 billion in annual economic output and an additional $15 billion in indirect and induced output,” in 2015. As businesses begin to realize the extent of the opportunities offered by the restoration economy, these numbers are certain to grow, both in the developed world and elsewhere.

Unfortunately, there is a long way to go before commercial investment catches up with the restoration economy. Because of the relative novelty of business models in this sector, proof of concept is often lacking. In addition, many reforestation projects involve long time horizons, which “has further limited capital inflows.” However, savvy investors are certain to see the benefits of an enterprise that can do both well and good.

The restoration of degraded lands can take many forms, but scientists agree that the most fundamental part of the process is reforestation. Here in Colombia, reforestation programs have met with massive success, improving sustainability and attracting new investment. All signs seem to indicate that the restoration economy is a profitable, environmentally responsible target for investment.

About The Author
Erik Miller
Erik's journey has taken him to some interesting places. Educated in New Orleans, he spent several years in Madrid before moving to Colombia to work for Farmfolio, Burroteka's parent company. In his spare time, he enjoys reading, hiking, and exploring the beautiful nation of Colombia.
READ MORE 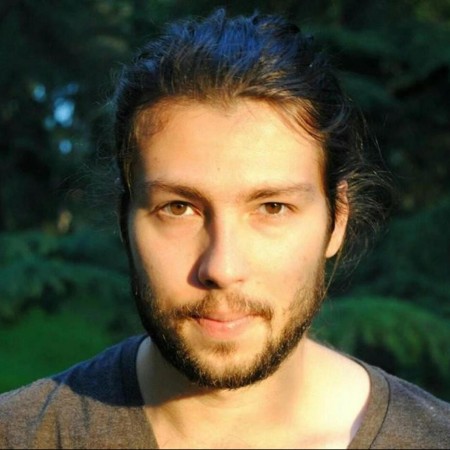